This is the season for Ngumbe which is some sort of large brown termite or ant with wings.

These can be eaten as a snack or ndiwo…

The process: after the rains have started, go outside late in the evening or early morning and there will be thousands of winged bugs coming out of holes in the ground; they almost look like steam rising from the ground as they come pouring out and flying up in a constant stream. These are not Ngumbe but only the solders. Then in an hour or so the Kings (Ngumbe) come out of those holes. They come flying up to the outside lights where they hit the house wall and fall to the ground. You then have a pail with some water in it and you pick up as many as you can. Pull the wings off and drop the bugs into the bucket. (The water in the pail is so the ants can't climb out.)

You then start a fire and roast them in a pan. They have their own oil in them so there is no need to add any.

Posted in Malawi News | Comments Off on Fried Ants!!!

« Nyala Park Visit
A letter from my better half! » 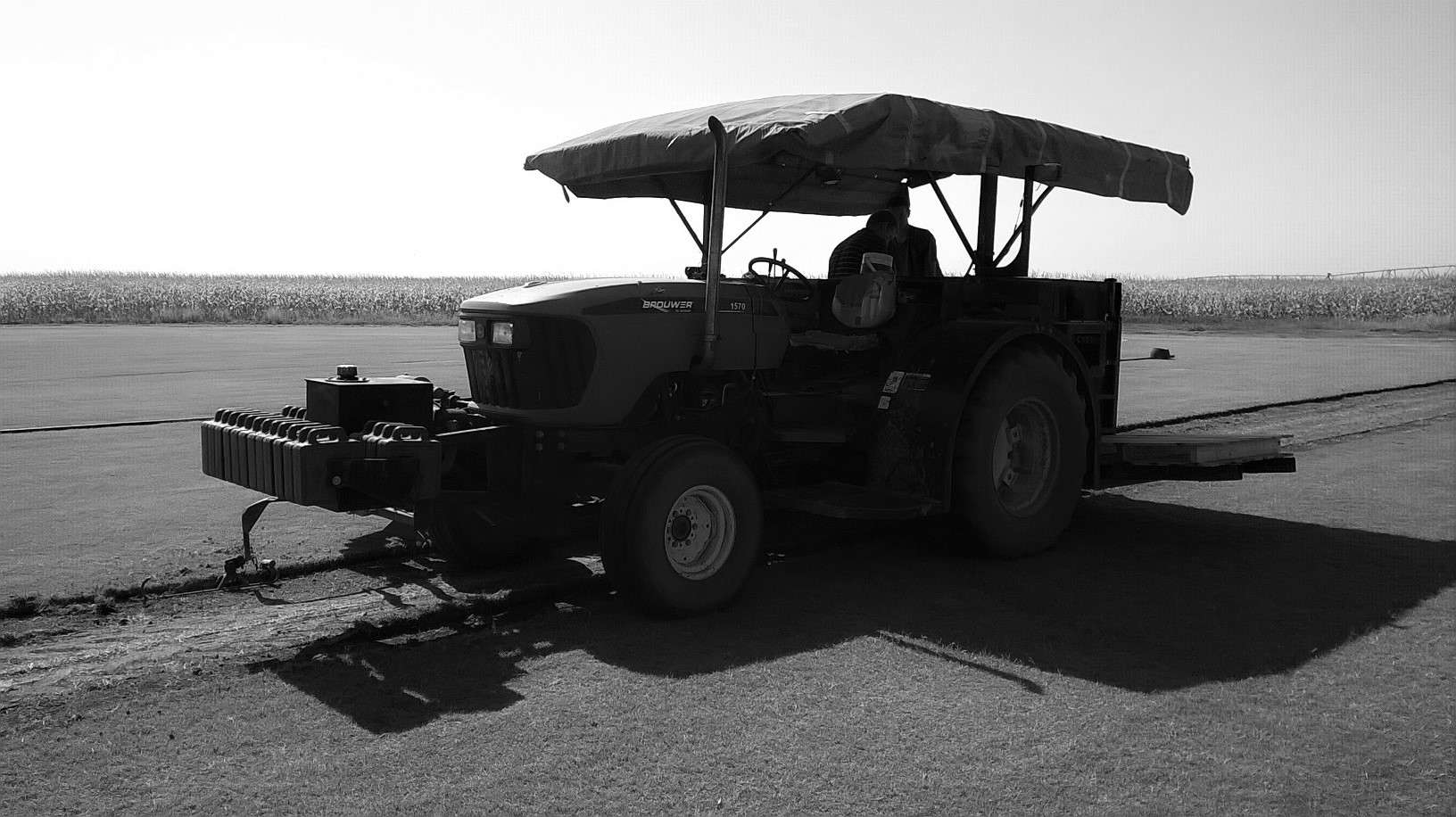